With great pain in our hearts…

May 4, 2022 — I said goodbye to Zinushka in the morning as usual and she took the boys to the kindergarten. Then Zii went shopping and to school in Teptin, where she taught PE…

After two hours, I received a call from her colleagues that Zinushka had collapsed and they took her to the hospital by helicopter. It was serious. I asked them if I was needed to go there, but I wasn’t — the doctors were there on time. I cleaned up the lawnmower and got a call from the police that they were taking Zia’s things. I took them over and picked up kids from kindergarten. On the way, Theo told me he had seen a helicopter outside the woods, so I told him it was flying his mom to the hospital because her body was in serious condition. At home, we changed clothes and went to the hospital, where they told me this: …

… during the lesson, Zinushka started to have a headache, she grabbed her head and fainted down, her colleagues immediately began to give her first aid and in eight minutes the doctors were there. In the meantime, Zinushka’s heart stopped and she was transferred to Vinohrady Hospital by helicopter. The doctors did everything they could, but then they stated…

On May 6, Zinushka donated two of her organs and saved the lives of others.

We will say goodbye to our beloved Zinushka on Saturday, May 14, 2022 at the Church of Narozeni Panny Marie in Mnichovice. The Holy Mass will begin at 3:00 p.m., before which it will be possible to say goodbye to Zinushka from 2:30 p.m.

After Mass, we will be happy to see you in the adjacent gardens, where there will be something to eat and a drink 🙂 there will be an opportunity to sit down and stay with us. There will be space for a pie and for talking, or memories with photos or writing them in a book. There will be plenty of space for children to play and even during Mass it is possible to be on a substitute around the church, which will be sounded.

Thank you for all your prayers and wishes.

With love and many thanks for your love for us,

In our photo studio close to Prague city center we offer business portraits and also family photography. From the unique pregnancy time till the time your kids are about to leave the family nest. We offer stylish portraits for the entire family as well as for every single one in your family. You can choose […]

Thanks to our cozy photo studio close to Prague, we are able to create great business portraits at any time or weather. We can photograph with a variety of backgrounds and as is a good standard you can have your digital portraits printed generally in any size. Here are a few tips for the business […] 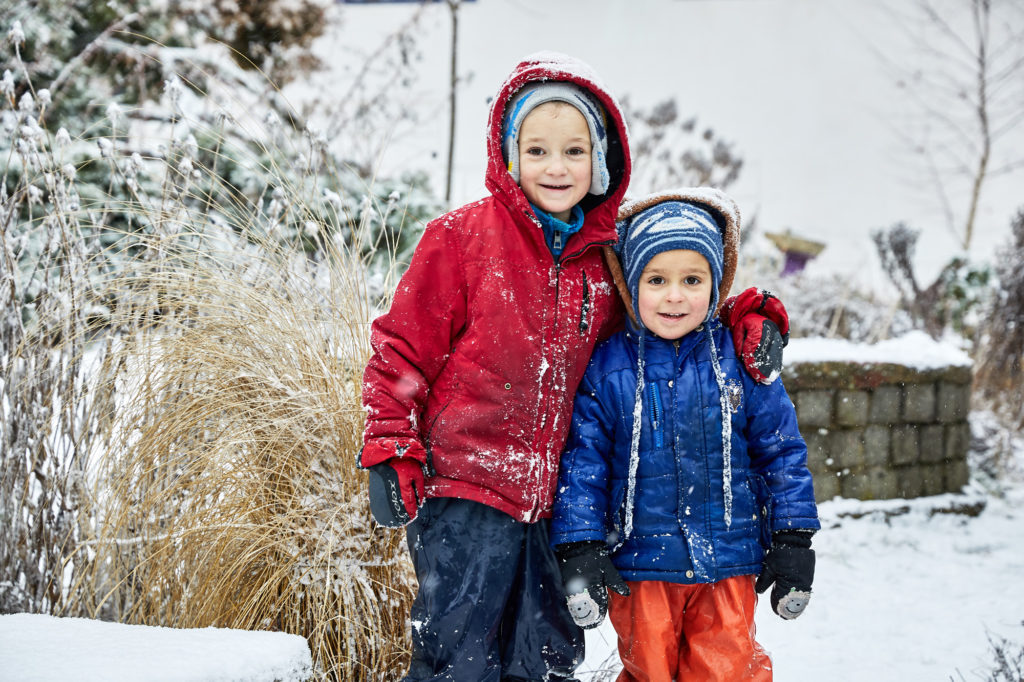 Well, it has been a while since the last post here. My apologies. As you know the destination wedding services in Prague were hit with the corona quiet hardly, so I had to adapt. 🙂 We reshaped and changed the services and offers and added plenty of new ones. Nowadays as we settled down in […]